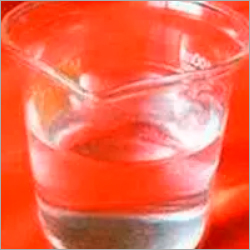 We manufacture large range of sodium silicates, as per the customer's specific requirements.

Other Products in 'Sodium Silicate' category 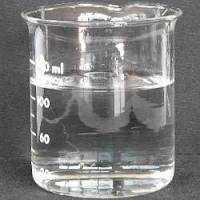 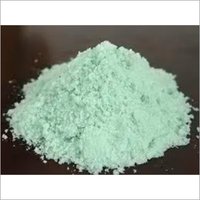 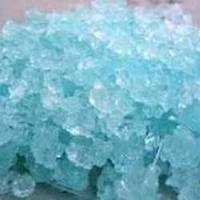 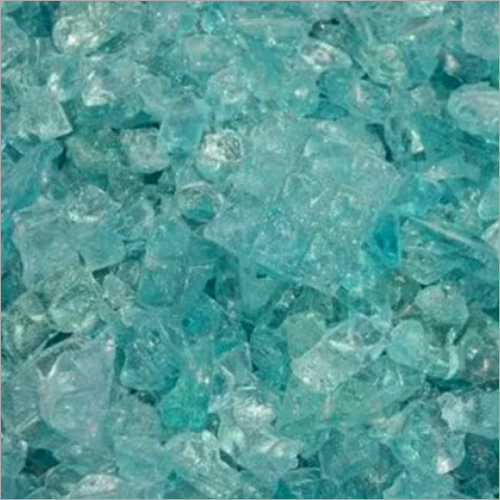